How Does a Progressive Reloading Press Work? 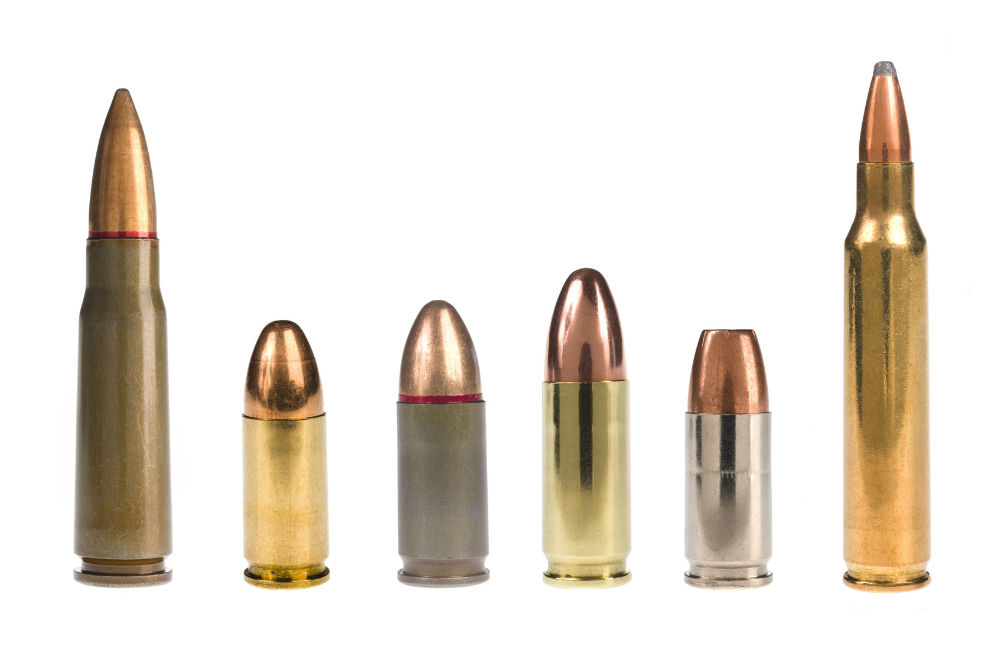 Most practiced shooters and reloaders will recommend that the beginner’s first reloading investment be a single-stage press.

That’s in part because a progressive press is downright complicated. Until you have a good grasp on how reloading works, you may find it difficult to figure out how to set it up and use it.

However, if you’re a first-time progressive press buyer, or if you’re a new reloader and you want to better understand what the difference between your options is and how they work, this article is a good place to start.

Let’s demystify the machine, helping you understand how it works:

In a single-stage press, only one die is used for each stage of the process. As a result, you’ll have to work through all your casings at each step before changing the die to go on to the next.

A turret press rotates several dies around the turret, applying each in turn to the casing, but you can still only do one casing at a time.

A progressive press, however, holds multiple stationary dies (and multiple rounds) in a circle, using a shellplate to move the rounds from one die to the next.

Each time you cycle the handle, the circle of rounds advances by one, each die does its particular task, and one completed round is ejected at from the press at the front of the line.

Depending on how fast you pump the handle and how smoothly your press is operating, you can make well over 1000 rounds per hour with the fastest presses (like Dillon’s Super 1050 B).

Because of this design, there will be a lot of different things happening simultaneously every time you cycle the press.

Some presses have more functionality than others, but there’s a good chance that every step loads up a new empty casing, removes an old primer from a casing, resizes a casing, puts a new primer in a casing, drops a precisely measured quantity of powder into a casing, bells a casing and seats a bullet into it, crimps a casing shut around a bullet, and ejects a completed round—all at different spots around the circular shellplate.

At any of these points, of course, something can go wrong, and if it does, you have to be careful to check each of the other rounds in the queue to see if they have been affected.

The more stations for dies that your press has, the more tasks it can do at once, and the quicker you’ll be able to go.

Some, like the 8-station presses, can even do extra things like trimming the length of the case or swaging (shaping) the primer pocket before seating the primer. The larger shellplates also give you more room to work with for reaching in and adjusting things.

However, if you decide to go with a smaller, lower-budget 3-station press, you can get a die that seats the bullet in the casing and crimps the casing around it in the same step, letting the press take care of all the basic parts of reloading the cartridge.

A four- or five-station press offers a good middle ground, letting you add a powder checking die to prevent under- or over-charged loads, or one of the other optional dies.

Depending on how many automated attachments you have, the progressive press can run with more or less a minimum of work on manually positioning things. There are, of course, powder measures, but also automatic case feeders, and even priming systems.

Most presses, however, do require you at least to manually seat a primer and insert a bullet into a case at each crank of the handle. This makes a casefeeder a necessary attachment if you want to get the most speed out of your unit, because even the automatically-turning shellplate doesn’t get you far ahead if you also have to stop to insert a new casing at every step.

Of course, there is one caveat to all of this: the more moving parts you have, the more potential problems and repairs. Also, automated priming systems run the risk of accidental detonation: watch out!

The beauty of a progressive reloading press is that it lets you produce an enormous number of ammunition of the same kind in a very short time. An experienced reloader with a single-stage press can make about 100 rounds an hour. With a turret press, they might output about 200 or 300 an hour, while progressive presses can produce from 500 up. However, progressive presses require a lot of care in setup and attentive operation.

If one of the dies is not adjusted properly, the problem can have a magnified effect, affecting a number of rounds before you can catch and fix it. It can take a while (and a few wasted rounds) before you have the press running just right.

Also, it can be difficult to change the caliber, as you’ll likely have to take out and replace each die. Some companies, like Lee, avoid this problem by selling presses that are set up already in the factory for a particular load. Even with “rapid switch” designs, however, like Hornady’s “Lock-N-Load” die system, it can take a little while to get everything working smoothly again.

If you plan to use several different kinds of ammo or you won’t be doing a lot of volume, the progressive press is probably not for you. It can also be hard to get quite the same level of accuracy with so many tasks taking place at once.

While they are not necessarily the best for beginning or infrequent users, however, if you are a competition shooter or you want to be able to produce a whole garageful of ammo in a hurry, the progressive press is probably the best option for you. Especially if you are using large, expensive cartridges, you might find the savings significant enough to make one worth your while.