The Different Kinds of Reloading Presses 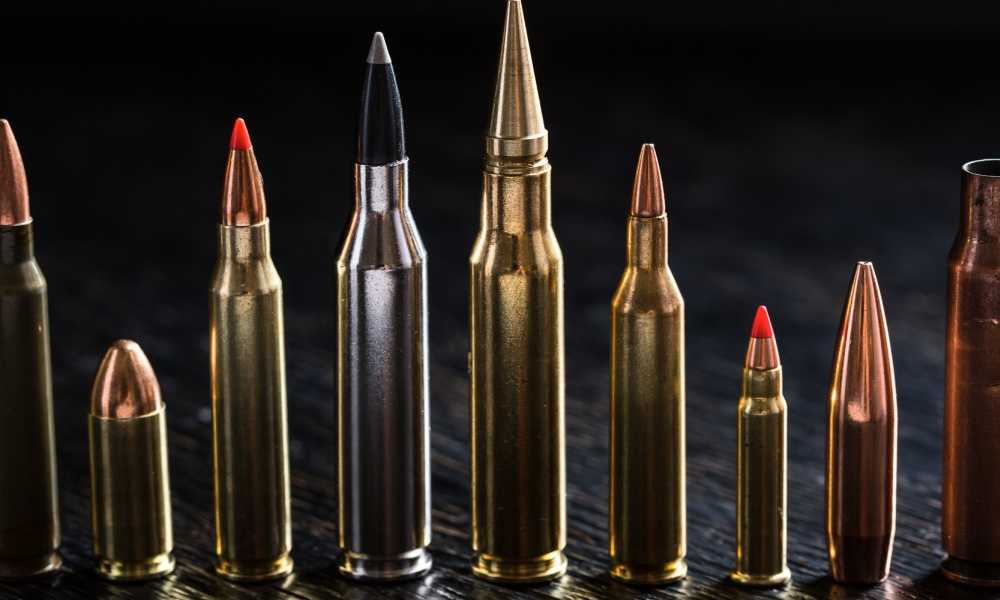 The reloading press is a device that is utilized to reload firearms. When you shoot a gun or rifle, the shell case often falls down and you might utilize it once more on the following round.

Reloading is a process that is favored by many gun enthusiasts today since it allows them to save money when it comes to ammunition for their firearms. There are different kinds of reloading presses, from the single-stage to the multi-stage reloading press.

You should get the one that suits your needs and also fits the area where you will use the device.

This is considered as the most straightforward of all reloading presses. It is capable of holding a lone die separately and usually features a significantly stiff frame. It is mostly used for reloading rifles.

The dies are bolted into the press’ opening right at the top while a shell holder is fastened into its ram. This shell holder contains the cartridge case rim. As soon as the lever is driven down the ram goes up and the die gets set up.

The priming procedure meanwhile is achieved one at a time by means of a hand priming assembly, though there are models that include priming components. This kind of press is also the slowest.

The turret press is the same as the single-stage press except that it is capable of holding a number of dies at once so that users can file individually from one die to another in a faster manner.

There are also models available that can index automatically so that the manual method isn’t needed anymore. This kind of press needs lots of lever strokes for every round but it can hasten the procedure by means of its indexing abilities.

The turret press is more versatile and requires minimal precision for reloading compared to the single-stage press. This one is a good beginner press for pistols and rifles.

This kind is considered a multi-stage reloading press and can generate a finished round per lever cycle. The procedure is done by means of a shell plate which contains a number of cases all at the same time.

Whenever the ram is elevated by driving the lever down, several procedures are brought about simultaneously. If a ram is cycled, the shell plate begins to index.

Every shell is prepared for the subsequent process and the concluding round is set into a chute or a finished round bin. There are models that can automatically index or catalog while some require manual handling.

This kind of press is usually used by pistol users and it is also ideal for semi-automatic rifle shooters. It can also be used for bolt-action rifle loading. There are progressive reloader types which come with case feeder attachments.

It can automatically slot a case in the shell plate for every lever cycle, thus speeding up the reloading procedure. The case feeder varies from the manually-filled kind to motorized ones that can refill tubes by automatic means.

Before Making Your Purchase

Before buying a reloading press, you have to find out which type fits your needs best. The single-stage press in general is a heavy structure with a solid steel composition and this kind is often manufactured to fit a particular caliber. This type will fit the needs of beginners and gun owners who are on a budget. This is also the reloader for you if you prioritize precision even if it means you have to put more time into the reloading procedure.

The turret reloading press is for you if you want something a bit faster compared to the single-stage press. This is suggested for reloading pistol and rifle bullets and is also ideal if you have concerns regarding precision.

The progressive reloading press or multi-stage reloading press meanwhile is an automatic unit. With just one pull of the single lever, the unit is capable of accomplishing a number of reloading functions simultaneously.

Even though this type of press is more effective compared to other kinds of presses, there is the risk of not having the accuracy and precision that is found on other kinds of reloading presses. This is something gun owners have to think about. The progressive kind is suggested for pistol owners who are into shooting bigger amounts of ammo.