The Top 5 Benefits of Owning a Gun 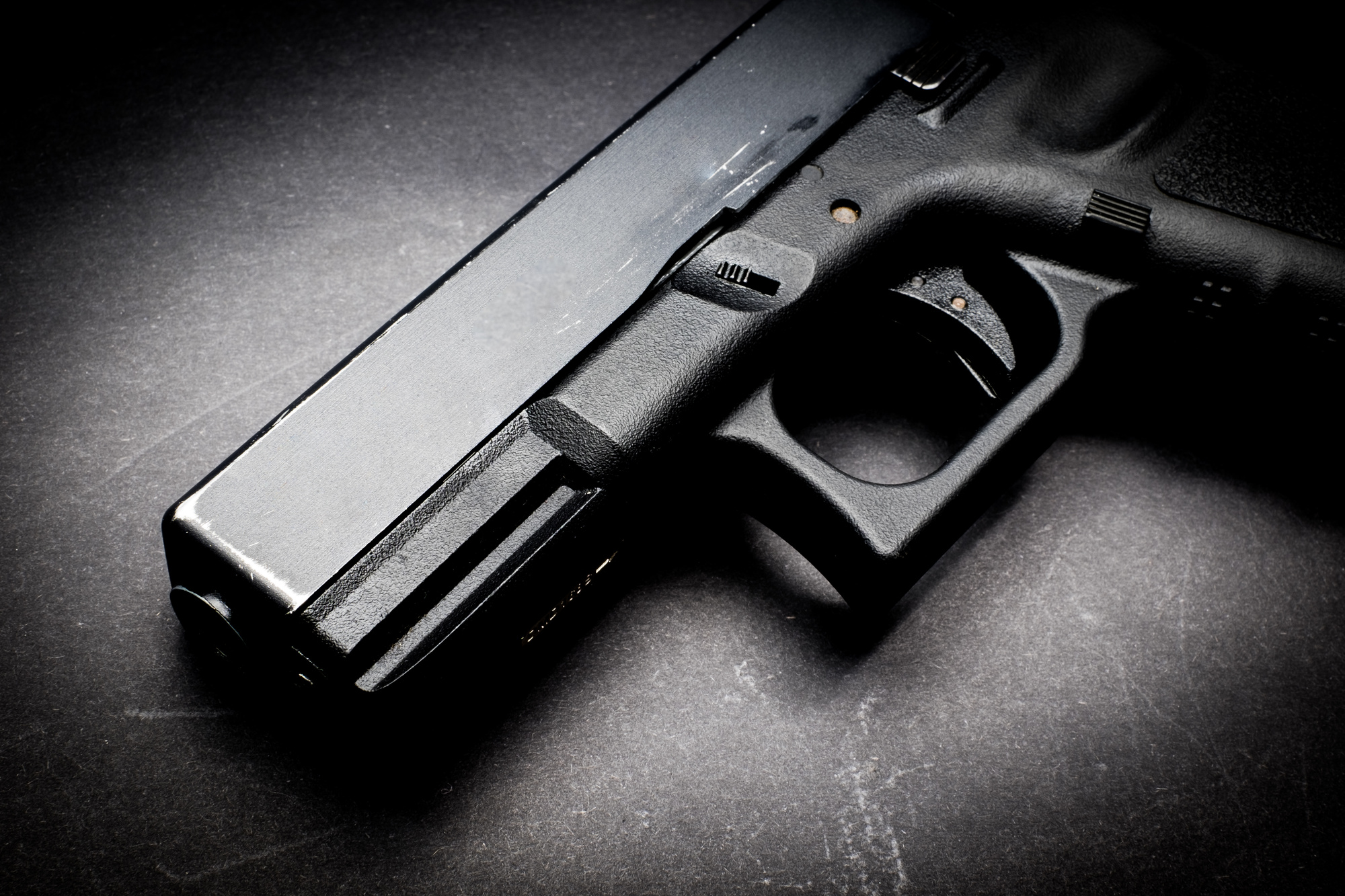 You’ve heard it plenty of times before: America is crazy about guns. So aside from flexing their 2nd Amendment rights, why are people so drawn to firearms in the US? Why is gun ownership so popular? In truth, there are many benefits of owning a gun — and some that may surprise you. Here are some of the reasons people love guns.

The most obvious benefit of gun ownership is self-defense. In an active shooter situation, the average police response time is about 3 minutes. For other emergencies, response times could be closer to 10 minutes or even longer.

In the direst situations, those few minutes could make the difference between life and death. Whether you’re in your own home or carrying in public, owning a gun gives you a fighting chance against those who would do you harm.

Most gun owners hope they’ll never need to use their weapon in a true emergency. But emergencies aren’t the only opportunity they have to shoot. Going to a local gun range is a fun recreational activity for many Americans. Firing at targets can give the same thrill as playing basketball or throwing darts.

By going to ranges more often, gun owners can practice and improve their shooting accuracy and test out their ammunition. This gives them more confidence and ability should an emergency arise in the future.

Owning a gun requires responsibility. It is, after all, a lethal weapon. This responsibility always needs to be turned on in a gun owner’s mind. You need to know where the gun is, how it’s stored, and who has access to it. This sense of personal responsibility often extends out from being just about the gun. The care and safety needed to own and handle a gun can influence a person’s mentality in general.

It’s common for married couples to get dogs or other pets to learn the responsibilities of caring for another living creature before having children of their own. In much the same way, owning a gun helps train your brain for other responsibilities in your life.

Many proponents of 2nd Amendment rights often view citizen gun ownership as an essential part of the checks and balances for the US Government. An armed population helps to thwart tyranny. For many of the most tyrannical governments in the modern era, such as Nazi Germany and the Soviet Union, removing guns from citizens was an early step to limiting opposition.

As a gun owner, you check the power of government and help to deter the takeover of a hostile group.

Collecting things is a great hobby for many Americans. Some people collect baseball cards or trading pins, while others collect bigger items like vintage cars. Guns are another thing people like to collect. Some gun collectors focus on historical firearms from past wars. Some like to have many variants of the same rifle.

Collecting is fun, and guns open the door to new types of collections.

There Are Many Benefits of Owning a Gun

On top of being the best way to protect you and your family, you can see there are many benefits of owning a gun. If you’re interested in gun ownership, you might also be interested in the hobby of reloading ammunition. Check out this beginner’s guide to reloading to learn more.

5 Things to Consider When Buying a Gun Safe

How Often Should You Clean Your Gun?