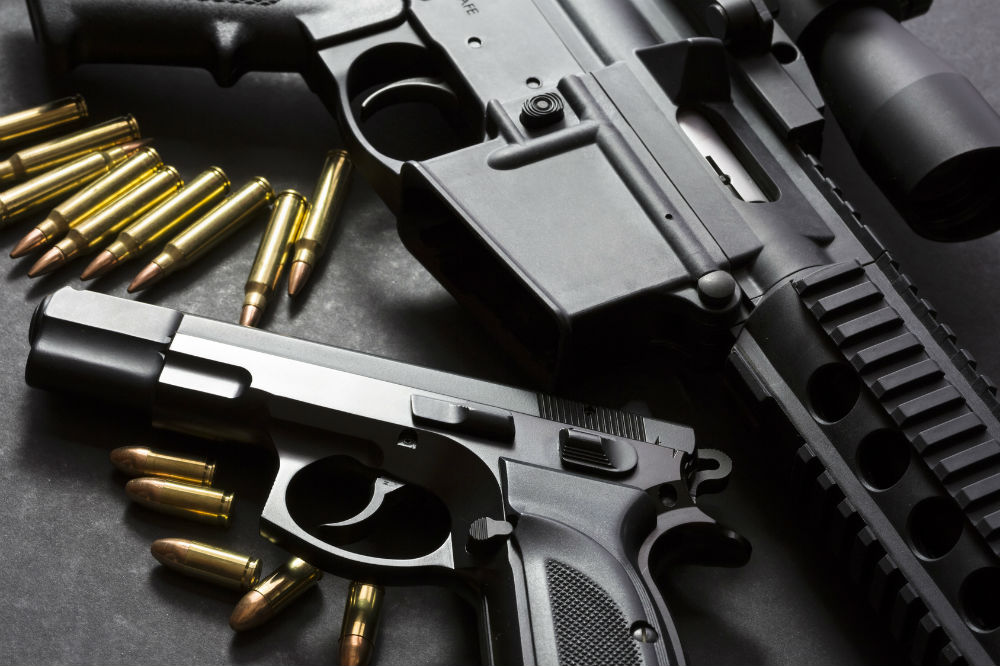 In order to fully answer the question, what is a turret reloading press, it is important to understand what a reloading press is? Firstly reloading is the process which is used, in order to load firearm cartridges. It also could refer to loading shotgun shells. This is achieved by assembling the individual components.

The individual components consist of the primer, powder, case and bullet. Instead of buying fully assembled factory loaded ammunition this is another alternative for gun enthusiasts.

The Benefits of Reloading

The truth of the matter is that reloading is a process. It is a big part of the entire shooting experience. Anybody who has ever shot a gun will be able to tell you all about the hassles and difficulties of the reloading process.

Reloading equipment like the reloading press provides you with many benefits. These benefits will really make your entire experience much more efficient and easier.

In the long it is actually cheaper to reload as opposed to buying bullets which are created in a factory. Bullets are very expensive and in terms of what you would pay, you will end up saving vast sums of money by choosing to reload.

In terms of performance investing in reloading, will end up helping your performance. The process of loading and reloading your whole bullets will assist you in improving your game.

However initially you may need to lay out big sums of money. The good news is that over time you will get back your money and you will actually send up saving money.

In order to answer the question, what is a turret reloading press? You will need to understand that there are three types of loading presses which exist.

It is important to understand each of these three presses, as this will help you decide which reloading press is best for you.

The single stage is the simplest type of press. This press only holds one die at a time. In the majority of cases it is used for the purpose of rifle reloading. In terms of speed, single stage presses are the slowest out of all the presses.

Finally we get to answer the question with regard to the turret press. The turret reloading press is one of the three reloading presses. It is very similar in nature to the single stage press.

Although one die acts on a cartridge at a time, it also holds multiple dies at the same time. This allows you to manually be able to index from one to die another very quickly.

In general turret presses still need many strokes of the lever per completed round.

However one of the best features of the turret reloading press is that it can help with speeding up the process, in addition to indexing functionalities. In general they have less precision for reloading, in comparison to a single stage press.

In terms of finding the best press for a pistol or rifle reloader, the turret press is generally the best option. For an experienced reloader it can also be very beneficial in terms of precision.

This type of reloading press make use of a completed round for every cycle of the lever. This is possible due to making use of a shell plate which holds multiple cases at the same time.

However because of the lower quantities, this type of loading is usually performed on a single stage press or alternatively on a turret type press.

How do You know which Press to Buy?

When it comes to knowing which press to buy, it is important to take certain attributes into account. For example a single press is used for loading rifles and doesn’t require large quantities of ammunition.

If you are on a very tight budget then it would be make sense to go with a single stage press that won’t break the bank. If you value accuracy over everything else and you don’t mind spending time on the process, then a single press may be the best option for you.

If you are loading for a pistol and you need to shoot large amounts of ammunition then you should go for the progressive press. If you have a really big budge to spend then a progressive press is the way to go.

If you don’t have much time and time restraints are one of your biggest concerns, then the progressive press is certainly the way to go. If you are very mechanically inclined and you are willing to learn how to use this device in the correct way then a progressive press is going to work well for you.

Should I buy a turret press?

If you don’t have the budget for a progressive press but you are not happy using a single press, then this is when a turret press could be a great option for you. If you need loading for a rifle or pistol and you value attention to detail and accuracy over speed, then a turret press may just be the answer.

If you are new to the whole reloading process, then it may be within your best interest to choose a turret press as opposed to going for a progressive press. The fact of the matter remains that a progressive press is much harder to use and can be mechanically challenging to figure out.